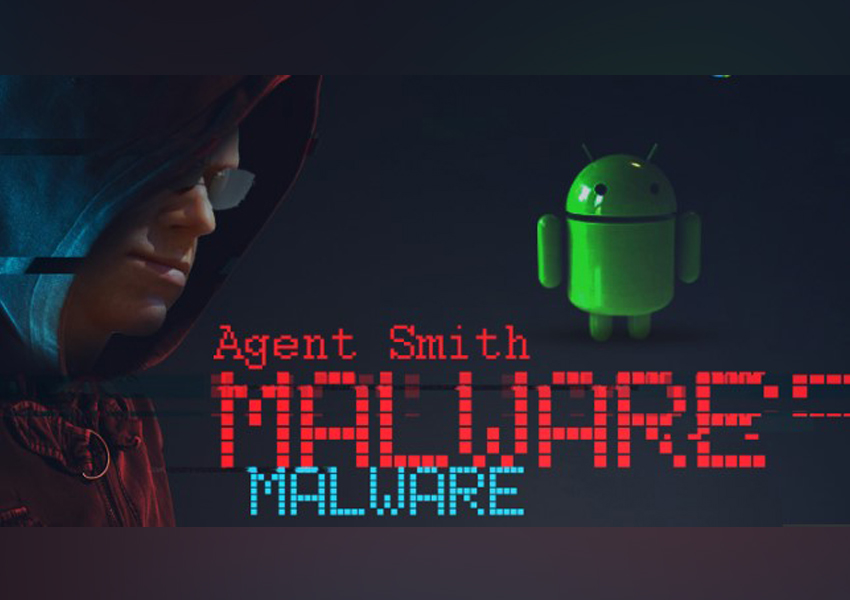 So far, the primary victims are based in India though other Asian countries such as Pakistan and Bangladesh have also been impacted. There has also been a noticeable number of infected devices in the UK, Australia and the US as well.

Check Point has worked closely with Google and at the time of publishing, no malicious apps remain on the Play Store, said the company.

“The malware attacks user-installed applications silently, making it challenging for common Android users to combat such threats on their own,” said Jonathan Shimonovich. Shimonovich is the Head of Mobile Threat Detection Research at Check Point Software Technologies, said.