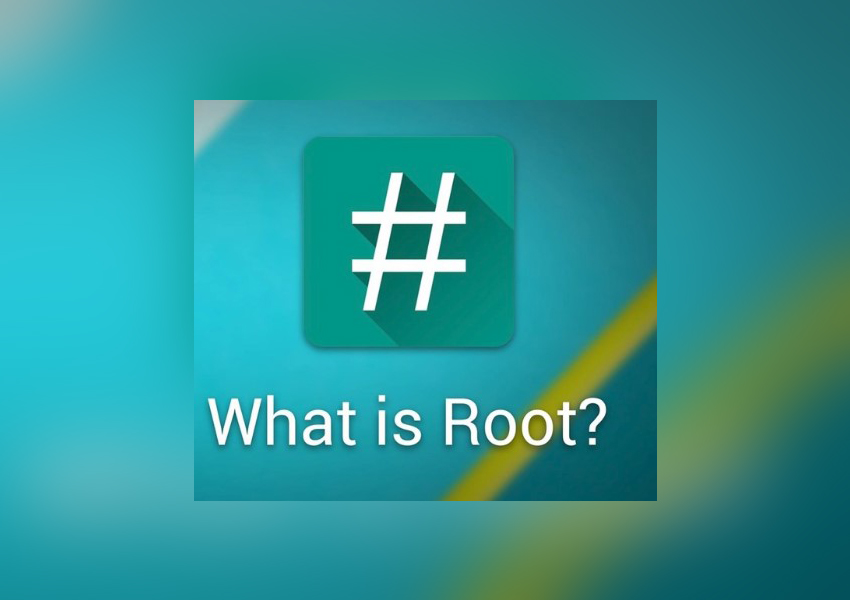 Things You Need to Know About Rooting Your Smartphone

What is Rooting (Android Devices)?

Rooting is the process of allowing users of smartphones, tablets and other devices running the Android mobile operating system to attain privileged control (known as root access) over various Android subsystems.

As Android uses the Linux kernel, rooting an Android device gives similar access to administrative (superuser) permissions as on Linux or any other Unix-like operating system such as FreeBSD or macOS.

Rooting is often performed with the goal of overcoming limitations that carriers and hardware manufacturers put on some devices.

Thus, rooting gives the ability (or permission) to alter or replace system applications and settings, run specialized applications (“apps”) that require administrator-level permissions, or perform other operations that are otherwise inaccessible to a normal Android user but maybe to the android development services provider.

On Android, rooting can also facilitate the complete removal and replacement of the device’s operating system, usually with a more recent release of its current operating system.

Root access is sometimes compared to jailbreaking devices running the Apple iOS operating system. However, these are different concepts: Jailbreaking is the bypass of several types of Apple prohibitions for the end-user, including modifying the operating system (enforced by a “locked bootloader“), installing non-officially approved (not available on Google Play) applications via side loading, and granting the user elevated administration-level privileges (rooting).

Many vendors such as HTC, Sony, Asus and Google explicitly provide the ability to unlock devices and even replace the operating system entirely.

Similarly, the ability to sideload applications is typically permissible on Android devices without root permissions. Thus, it is primarily the third aspect of iOS jailbreaking (giving users administrative privileges) that most directly correlates to Android rooting.

PLEASE NOTE: Rooting a device may void the warranty on the device. It may also make the device unstable or if not done properly, may completely brick the device. Some methods may install additional apps/software on your device. The author does not take any responsibility for your device. Root at your own risk and only if you understand what you are doing!

For those new to the world of rooting, acquiring root access essentially grants you elevated permissions. With root access, you are able to access and modify files that would normally be inaccessible, such as files stored on the /data and /system partitions.

Having root access also allows you to run an entirely different class of third-party applications and apply deep, system-level modifications. And by proxy, you may also be able to access certain device features that would otherwise be inaccessible or use existing features in new ways.

Root access also enables users to install the powerful and versatile Xposed Framework, which itself acts as a gateway to easy, non-destructive device modification.

Due to its inherent power, having root access is often dangerous. Thankfully, there are root brokering applications such as SuperSU that only grant root access to applications of your choosing.

There are also various root-enabled utilities available to help you restore in the event that something goes wrong. For starters, you can use any number of root-enabled application backup tools to back up your applications and their data to your local storage, your PC, and even online cloud storage.

And in conjunction with a custom recovery, rooted users are able to perform a full, system-wide Android backup that essentially takes a snapshot of your current smartphone or tablet at any particular time.

We can go on about the virtues of root access ad infinitum, but we’ll stop for now because we sense you salivating at the prospect of root access and what you can do with your device once the root is achieved. Head to the links below to begin the journey.

Magisk can root many Android devices along with standard common patches. It packs with a super powerful Universal Systemless Interface, allowing immense potential.

Many devices can be rooted using this application. Check your device for compatibility.

Created by XDA Recognized Developer geohot, Towelroot is another root exploit app that is compatible with a large range of devices. The root exploit itself is built around Linux kernel CVE-2014-3153 discovered by hacker Pinkie Pie, and it involves an issue in the Futex subsystem that in turn allows for privilege escalation. Although specifically designed for certain variants of the Galaxy S5, it is compatible with the majority of devices running unpatched kernels.

KingRoot is the root for people who just want to have root access to their devices, and not necessarily wanting to flash anything extra. It works on almost all devices from Android version 2.x to 5.0. The working of KingRoot is based on system exploit. The most suitable root strategy will be deployed from the cloud to your device according to the ROM information on the device. The best part of using this root method is that it does not trip KNOX and have the ability to close Sony_RIC perfectly.